Students and staff at King’s Ely Senior commemorated the bicentenary of the Peterloo Massacre in style during an action-packed History Week programme. 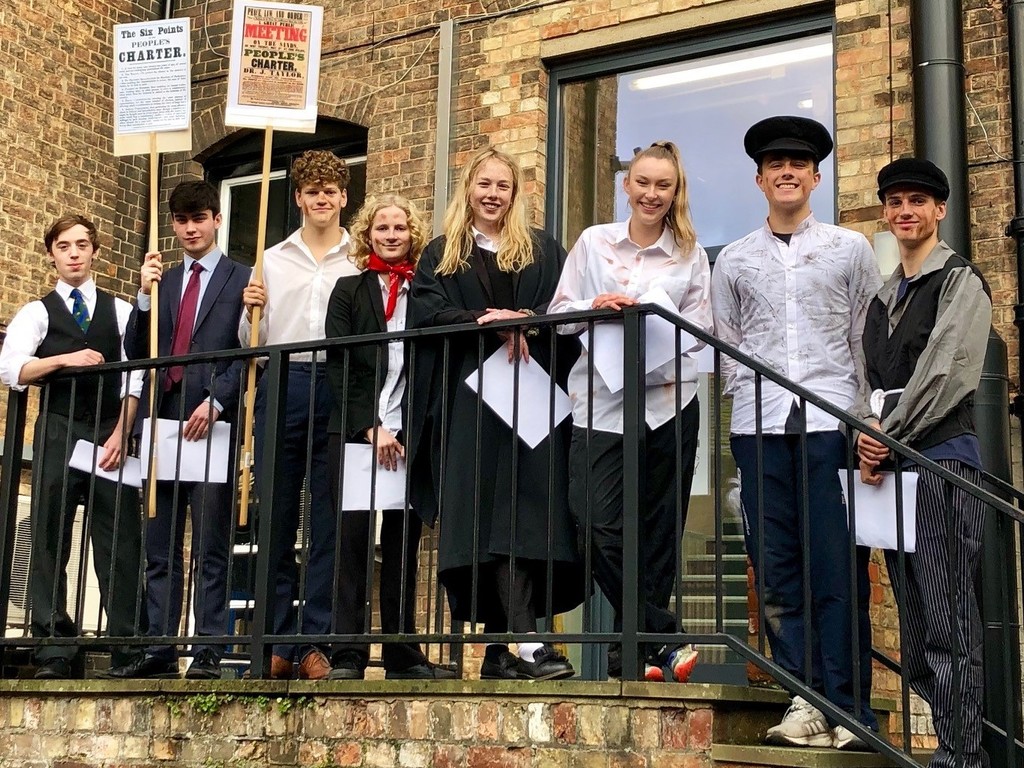 History Week is held at King’s Ely Senior each November and this year the focus was on marking 200 years since the Peterloo Massacre on August 16th, 1819 - and on the Chartist campaigns of the 1830s and 1840s.

As ever, the Senior History Department organised a whole host of quirky lessons and activities, designed to really get History students engaged with their learning. The programme included an assembly led by Cambridge historian, Dr Ben Griffin, on Chartism; a screening of Mike Leigh’s acclaimed film, Peterloo; and a Sixth Form Historians’ Debate.

This year’s debate saw Year 13 students propose the motion that ‘Popular protest is ultimately futile’ (with reference to Peterloo and Chartism). The debate was closely contested on both sides, with Year 13 just taking home victory in the end. In the five years that King’s Ely History Week has been running, this was the first time that a Year 13 set won the debate, so congratulations to them!

History Week also saw teachers and students dressing up as Chartist campaigners, including Head of History at King’s Ely Senior, Colin Currie. Mr Currie said: “Not to be outdone by their teachers, our Year 13 Historians also got in on the act by flash-mobbing History lessons. Unsuspecting classes were treated to re-enactments of both Peterloo and Chartist protests, bringing this year’s History Week to an end!” 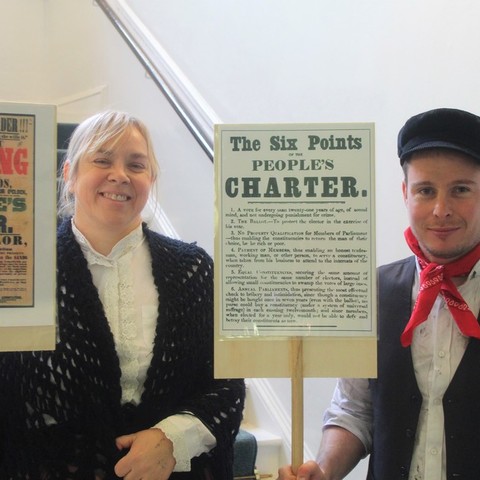