To celebrate 50 years since the first moon landing, St John’s College welcomed local schools to join them for their Science Day: The Moon Landings event. 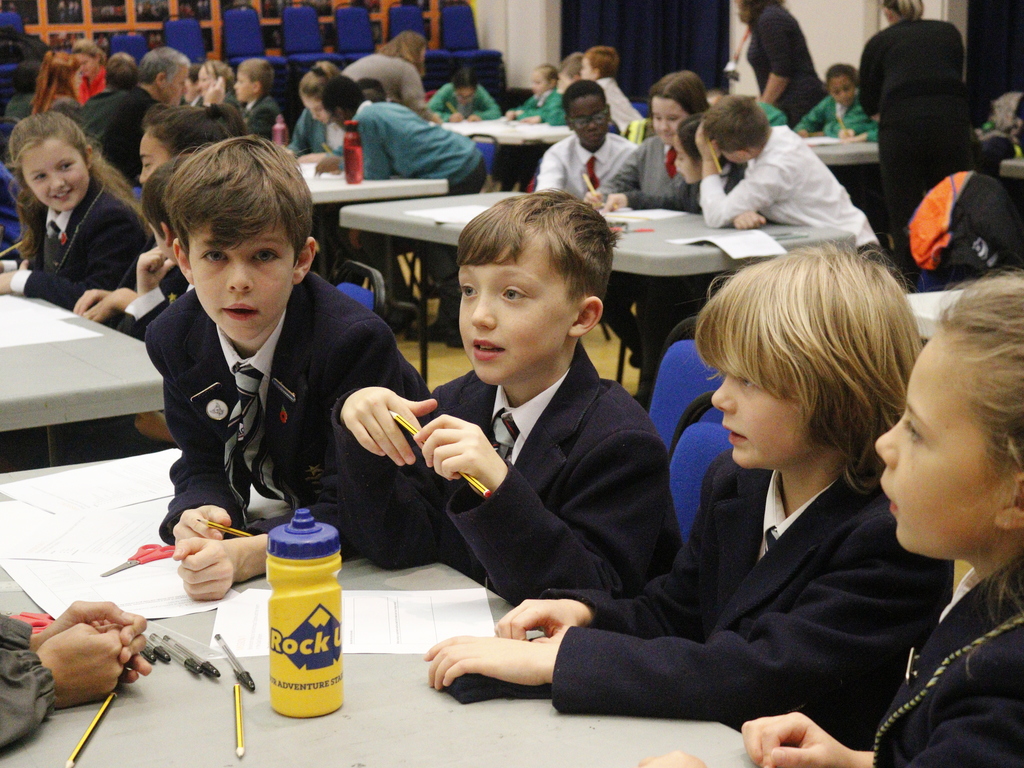 Working alongside Winchester Science Centre, ten schools took part in Mission: Rescue – a highly stimulating and immersive experience that takes children on a mission in Space. During their ‘expedition’ the students were faced with a series of unexpected events that challenged their success. These included designing a rescue ship to help save a crew missing in action, building prototype rockets which were launched by water and vitamin C tablets, and completing the route from rocket to spaceman using a Sphero Mini and its coding software.

Ava commented, “I really enjoyed my day with Winchester Science Centre. My favourite activity was launching the rockets and seeing how far they flew – ours went higher than the tape measure on the wall!” William added “the rocket launch was fun and coding the Sphero – it was more difficult than it looked!”

Additionally, Junior School students from St John’s College took part in a range of workshops, allowing them to explore space from the comfort of their classrooms. The Novium Museum in Chichester donated items from their Tim Peake Exhibition and ran a ‘Living on the Moon’ Workshop which explored an astronaut’s daily routine. The University of Southampton’s Space Flight Society returned to the College to work with Year 5 and 6 to build and launch prototype rockets. Ian Dunne from Do Science looked at ‘How we got to the Moon’ - his robot assistant Jef3D2 also helped to entertain the students throughout the day. The Education Group hosted a Virtual Reality Workshop on our Solar System – the Reception and Pre-Prep children thoroughly enjoyed flying through space and learning different facts about the planets. And Airbus UK Engineer, John Chinner, ran a workshop on space with his assistant Yuri 3 – a model of the Mars Rover run by a Raspberry Pi.

To finish the day, all students came together to see who had won the Science Day: The Moon Landing’s competition - a task for children to create their own interpretation of the moon landings and space travel. With cakes, models, paintings and blankets, it was a difficult decision for the judges to make! The best Mission Rescue Team were also awarded a prize for their fantastic team work and organisation skills.

Event organiser, Mr Nick Jenkins, Junior School Science Coordinator at St John’s College, commented “It was great seeing so much enthusiasm and interest from the children. They are fortunate that we are now entering a new phase in space exploration. Maybe one of them may return to the Moon or even further afield!” 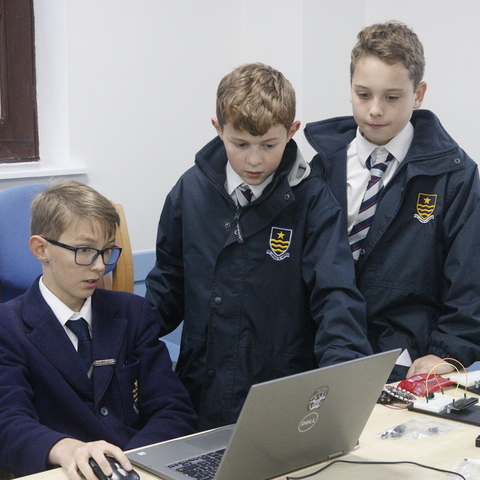 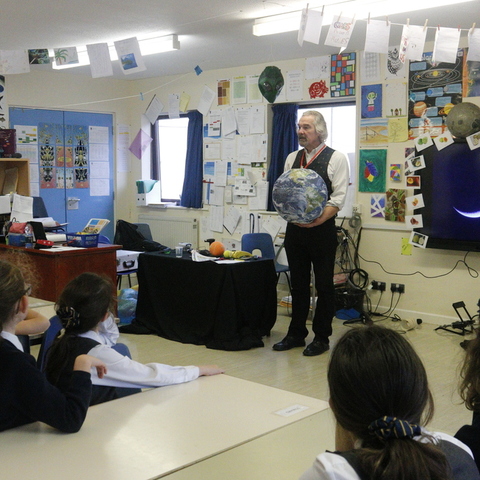 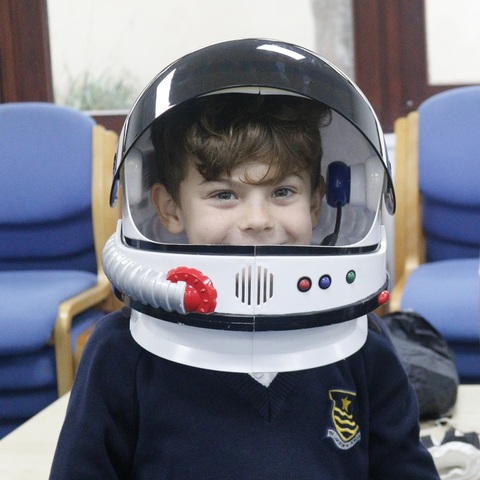 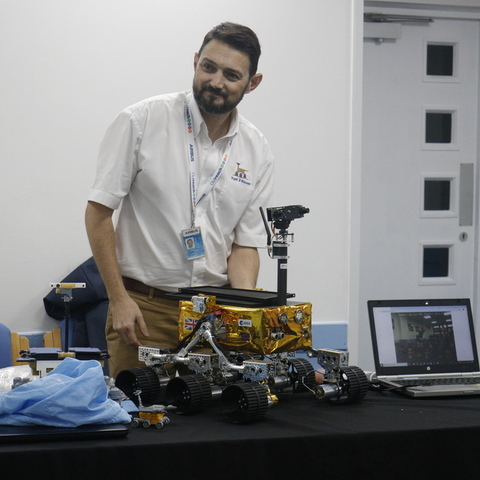 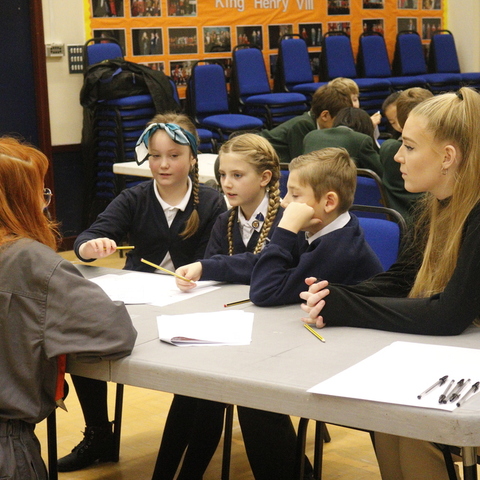 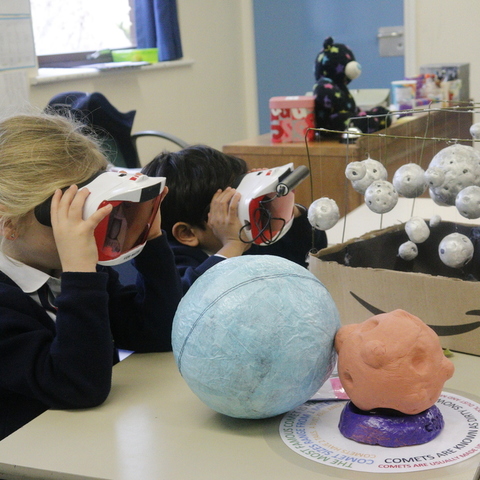 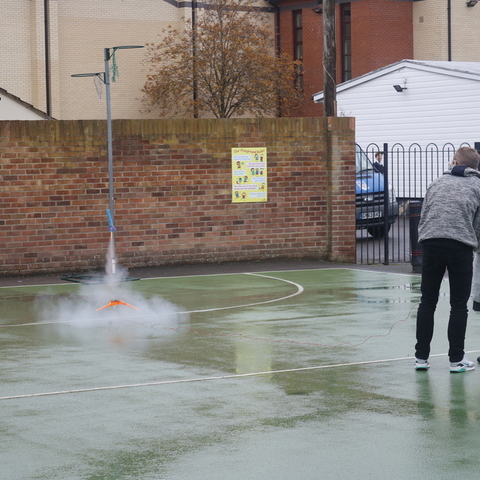 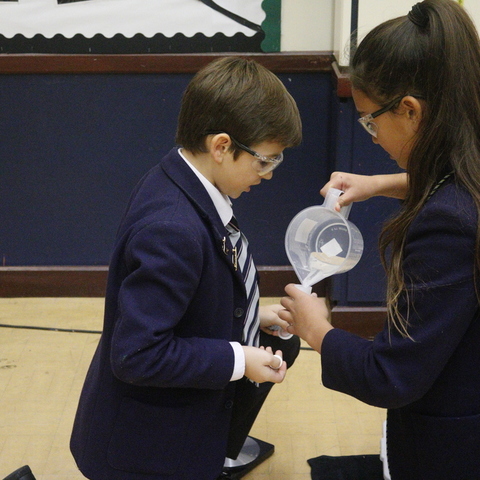 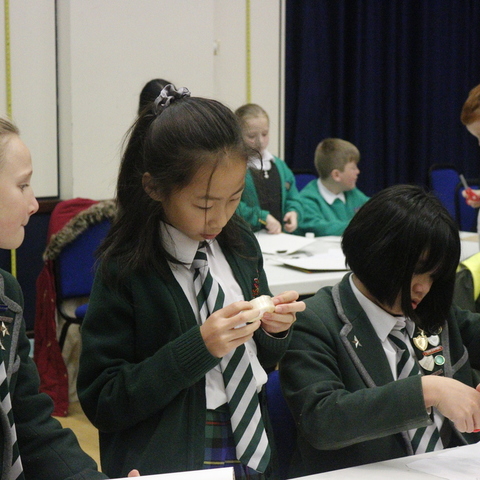 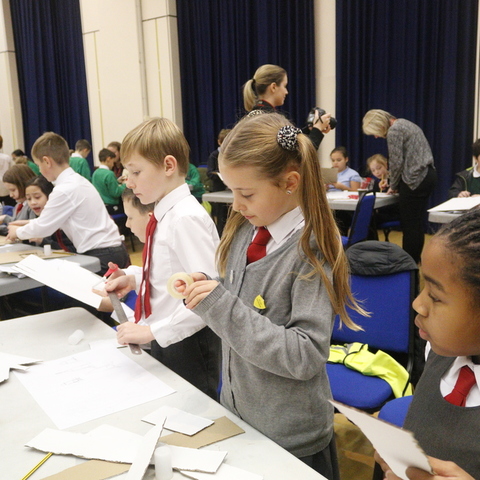 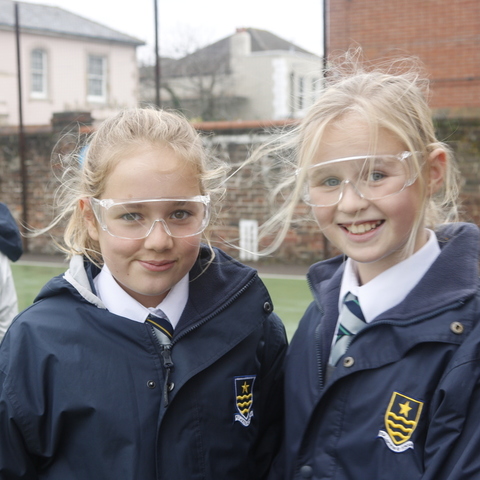