A Derby Grammar School student is celebrating after securing a role in a production of Macbeth at Derby Theatre. 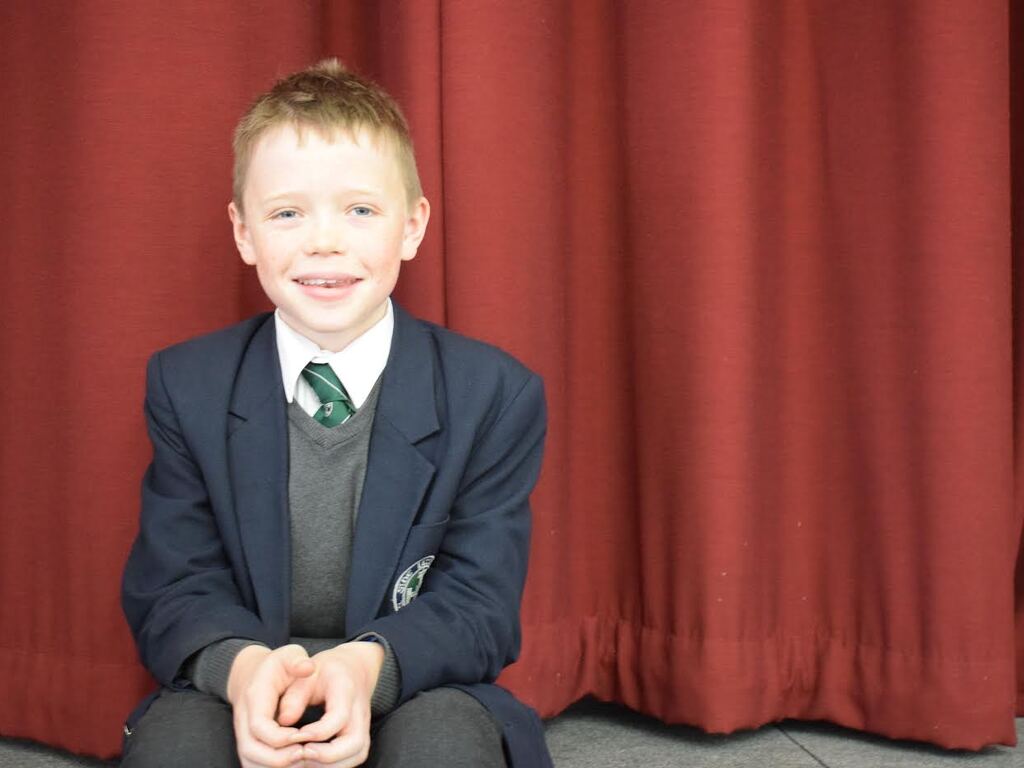 A Derby Grammar School student is celebrating after securing a role in a production of Macbeth at Derby Theatre.

Will Flear was selected to play Fleance in Shakespeare’s play after attending his first ever audition for a large-scale production.

The 12-year-old has been taking part in LAMDA lessons at Derby Grammar School since he joined in Year 4.

LAMDA classes are available to all pupils, with many taking up the sessions to improve communication and performance skills, as well as developing confidence. They are taught by the school’s in-house peripatetic LAMDA teacher, Hayley Simpson.

Will also attends weekly workshops at Derby Theatre and is looking forward to treading the boards in Macbeth in March.

He said: “I would really like to be an actor. My favourite subject at school is speech and drama.

“This was my first real audition. I went along to get some experience and was surprised but very happy to hear I'd actually got the part.

"I had to read from a script for the audition and we learnt how to speak using different voices. I didn’t read for a specific part; I was told which part I’d got and I was really pleased because I wanted to play Fleance. The audition was ok, everyone was friendly and I wasn’t too nervous.

“I feel quite confident about it as I’m not saying too much but I am running around quite a lot. After this I will see what else comes up. I would like to audition for something else."

Mrs Simpson congratulated Will on his achievement.

She said: “Will is a fantastic actor, and that combined with his determination means that he is unstoppable! I am so pleased he was successful at the audition, which will have been very tough due to the professional nature of the production. Shakespeare is difficult to master but amazing when it is done right and I know Will has what it takes to bring his character to life on stage. I can't wait to see it!"