On the 7th of November on a very wet and windy afternoon eight BCS pupils went to Baiter Park and competed in the PEDDSA cross-country event. 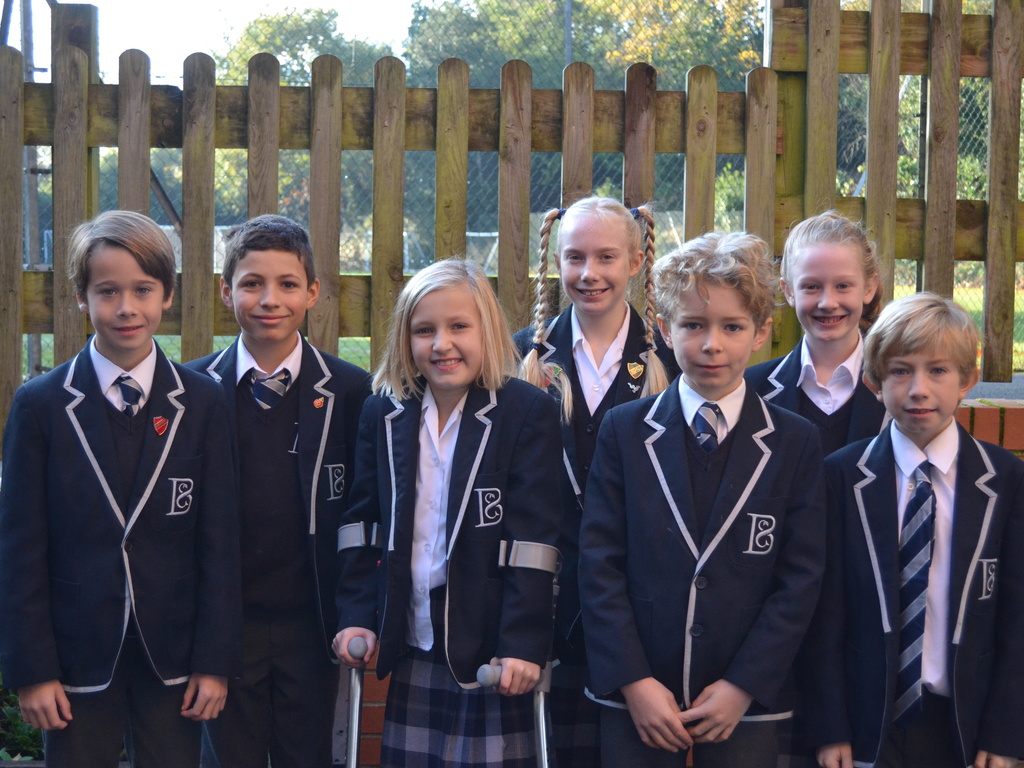 Bournemouth Collegiate Preparatory School pupils battled against the elements at Baiter Park when they took part in the PEDDSA cross-country event earlier in the month. Despite the wind coming at them sideways, and ending the race covered in more mud than they left behind, all the pupils who took part in the race finished with massive smiles on their faces - testament to their good humour and love of sport.

One student in particular excelled - Seni Purnell - who became the first pupil from BCS Prep to claim first place at the race; beating nearly 150 other girls in the process.

Frazer Wilford, Director of Sport at BCS Prep explained "We are truly proud of all the pupils who took part in the PEDDSA cross-country race; they raced in some truly challenging conditions and showed grit and determination throughout. There were points during the event where it would have been easy (and understandable) for them to give up, but they carried on with great success."

Head of Prep at Bournemouth Collegiate School, Kay Smith added "I am thrilled to hear of the success of our pupils at the PEDDSA event, especially Seni who truly excelled. I am delighted to see that our pupils are demonstrating the tenacity and resilience which we value at BCS Prep."